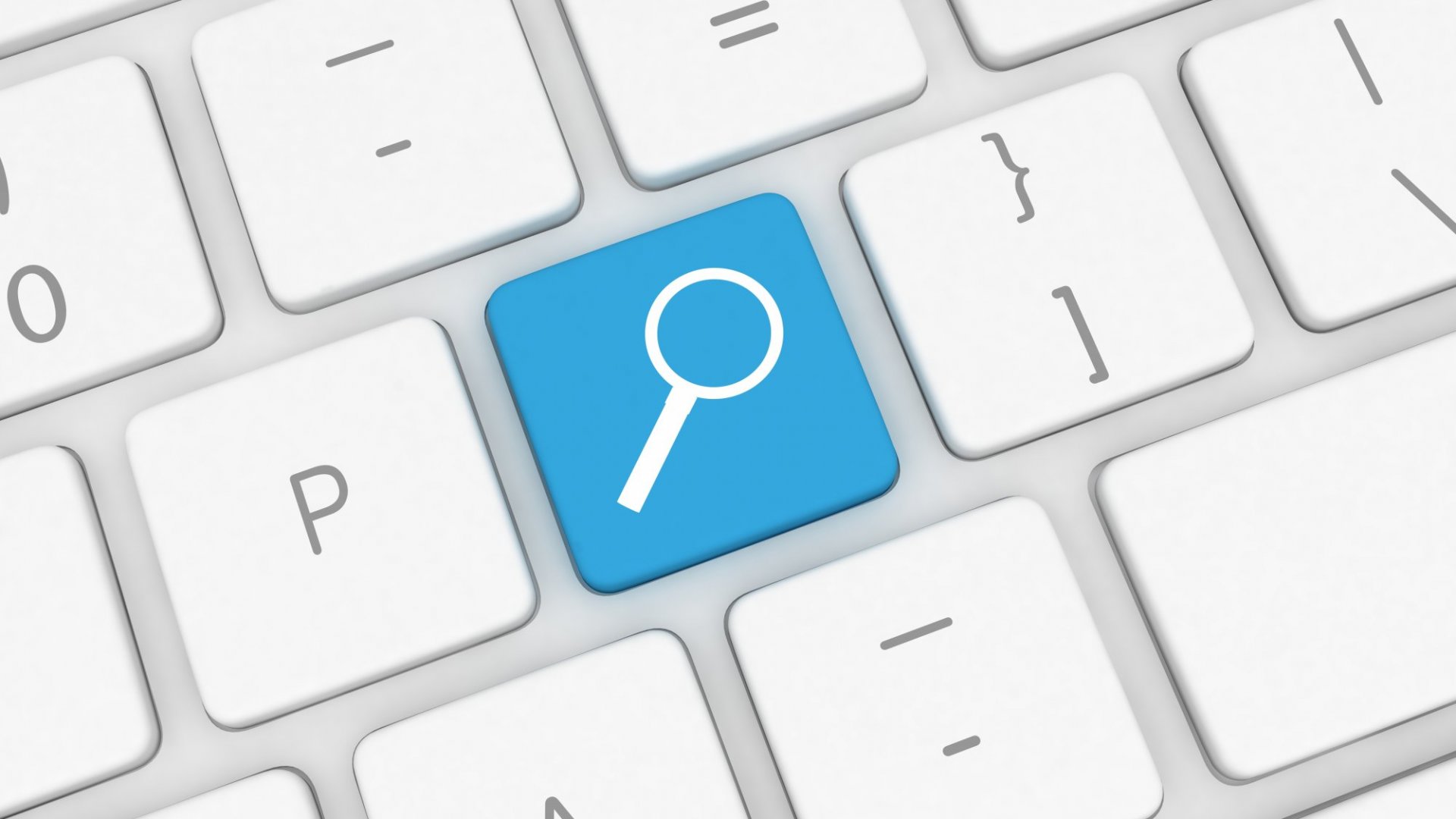 SEO, or search engine optimization, is such a hot buzzword in online business that it’s become its own meme. It’s listed as a job requirement for new applicants for a lot of companies. It’s a selling point for B2B relationships, and it’s even worked its way into a subcategory in some business fields. But with all the hype surrounding broad-scale SEO, it’s easy to forget that local SEO is just as important, if not more so. In the 10 years that my company has served the business world with digital marketing services, we’ve conducted numerous SEO audits and provided visibility support to companies across every type of industry.

And no matter the business, SEO concerns are usually quite similar. Local SEO gives businesses in different industries just as much of a boost as broader, geo-specific SEO. Local businesses have just as strong a need for ease of searchability, new client connections and brand recognition as large companies, even if the scale is somewhat smaller and more regionally confined. But that’s where the similarities end: Everything you think you know about global SEO does not apply when you’re narrowing the scope.

Focusing on Quality Over Quantity

Just like with a large campaign, local SEO relies on keyword searches and links to produce traction. But unlike global models, those links aren’t the be all and end all.
At the local level, it’s more about quantity than quality. Rather than a major name brand sharing the link to you and your company, it’s better to get numerous smaller companies to provide link support your way.
A simple request such as, “Enjoyed our products? Tell others!” that directs to your social media buttons could be all it takes. Reviews are far more important to a local SEO campaign than a global one since they’re generated by tangible user experiences. Contact information that is consistent on every page and on various channels (social media platforms as well as your company’s website) is critical to building that searchability and user experience.

Having Your Customers Speak for Themselves

How do people physically find you within your region? Two key indicators are Google Maps and Apple Maps, both of which are driven in rankings by (you guessed it) those previously mentioned reviews. Google Maps relies on Google reviews, so it’s important to claim and establish a strong ‘Google My Business’ page for your company. Apple Maps, on the other hand, snags its reviews from Yelp. That means you’re going to want to encourage reviews on both of those sources in order to target potential customers who are using a mapping app to find you.

Reach out to existing customers and encourage them to leave a review, and connect with new customers by giving them easy instructions and opportunities to post a few words. Asking customers to leave a review is a slippery slope, however, that should be approached carefully. Reiterate that you’re seeking honest reviews and avoid giving anyone the impression that their writing of a review would be in exchange for any product or service. Simple phrasing, such as, “We appreciate your support and hope you’ll leave an honest review” works well.

Getting on the Small Screen

In today’s tech climate, it just makes sense that your company’s website would be optimized for mobile, but did you know that having a mobile-friendly website can actually boost your standing in terms of local SEO? If you’re not consumed on a palm-sized device, you’re missing out.

Again, that all important consistent contact information has to be present, even on a small screen. If done well, SEO can mean the difference between high visibility and relative obscurity, as long as you know where to find your market — either on a worldwide web stage or right at home — when tailoring your search efforts.